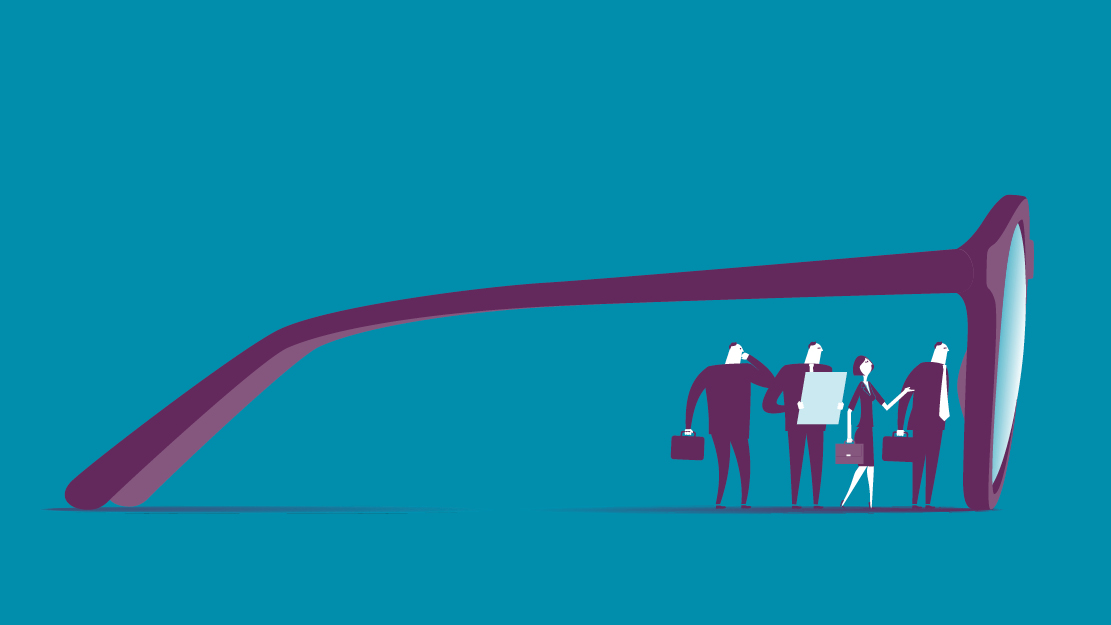 When the Edelman Earned Brand study was released last year, it showed that just 13 percent of consumers throughout the world would buy or boycott a brand solely based on its position on a social or political issue. By the time the same report was released this year, that number had skyrocketed to 64 percent.

While most B2B companies may rebut with the argument that they don’t sell to consumers, it’s important to keep in mind that any prospective client’s business is run, managed, and employed by consumers.

That was the major takeaway from the Atlantic LIVE Power of Purpose Summit, which took place this past November in New York.

Demonstrating that your business has a positive impact on society is no longer optional. It’s necessary, regardless of your industry or your end users. Still skeptical? Here are a few reasons to convince you — and why you need to get the C-suite on board.

Look at Salesforce. Sure, it’s an enormous company, but that actually makes it more controversial — not less. The company’s Twitter profile reads “Sharing the news, events, and innovation you need to change your business and the world for good.” What’s more, Salesforce CEO Marc Benioff has been consistently outspoken against the Trump administration. Yet, per its impressive Q3 earnings, “Salesforce remains the fastest growing enterprise software company of all time.”

When it comes to actual financial investments, purpose still does not negate profit. The financial returns on a donation are guaranteed to be zero, and the impact limited. However, investing in social enterprises amplifies the financial and real-world impact for your business. A few other proof points include:

2. PEOPLE ARE DRAWN TO COMPANIES WITH IMPACT-DRIVEN VALUES, NOT ALIENATED BY THEM.

As we’ve heard consistently for nearly two years now, the country is more divided than ever. Such divisiveness causes corporations and their top executives to avoid saying anything controversial about social, economic, environmental, or political issues.

At the same time, there’s a growing onus on marketing and communications professionals to start to think about private businesses investing in purpose and impact in bipartisan terms. That’s because conservatives prefer these issues remain privatized, rather than rely on government largesse, while liberals are happy to support private companies who are making social impact a priority.

Especially if you’re hiring new talent. When they are interviewed for jobs millennials often ask companies about their commitment to purpose and social and environmental impact. They are looking for ways to find meaning and purpose in their chosen field.

Case in point: Bombas, a certified B Corp with a one-for-one model with socks, has incredible employee retention. Since launching in 2013, only two employees have left the company. And yes, the only thing Bombas sells is socks.

In a post-digital age, employees are connected to work 24/7/365, making it a more consistent part of their identity. Without the traditional nine-to-five structure, employees need purpose and impact built into their work in order for them to believe it’s worthwhile to invest so much time with their employer.

4. STAYING QUIET ABOUT ESG ISSUES IS A GREATER RISK THAN INVESTING IN THEM.

In the world of social media and the ever-increasing speed of the dissemination of information, reputational risks are more complex than ever. Making money and offering a great product/service are fundamental for running a profitable business, but that’s no longer enough.

Brand and employee loyalty are significantly higher among companies whose missions are to have a truly positive impact on the world. But the mission must be supported by authentic efforts to keep it from backfiring.

“Cause marketing” has been eclipsed by ESG (Environmental, Social, and Governance) communications. Customers are smarter about impact than ever before and can spot inauthenticity from a mile away.

The trend encompasses both business and academia. Taking another look at Salesforce, in June more than 650 employees signed a letter to Benioff requesting the company reconsider its deal with the U.S. Customs and Border Patrol. In November, students at Stanford followed suit, starting a petition “pledging to not interview with [Salesforce] unless it drops the CBP contract.”

Fossil Group provides another example. The company recently decided to externalize its message regarding ESG commitments. Fossil has been investing in impact for years, but before getting the word out wanted to make sure its ESG initiatives’ house was in order. The company continues to benefit from having both an internal and external commitment to social and environmental impact.

Once your company has a business model in place, start to integrate purpose and impact into executive meetings, business strategy decisions, and even earnings calls as a way to promote transparency, encourage authenticity, and improve corporate culture.

Investors, partners and corporate clients want to know they’re working with brands that won’t end up in the headlines for harming the things they care about most: people, the planet, and profit. And it doesn’t matter that you’re a B2B company. For the foreseeable future, all business roads lead to consumers.

A version of this article originally appeared on Ana.net