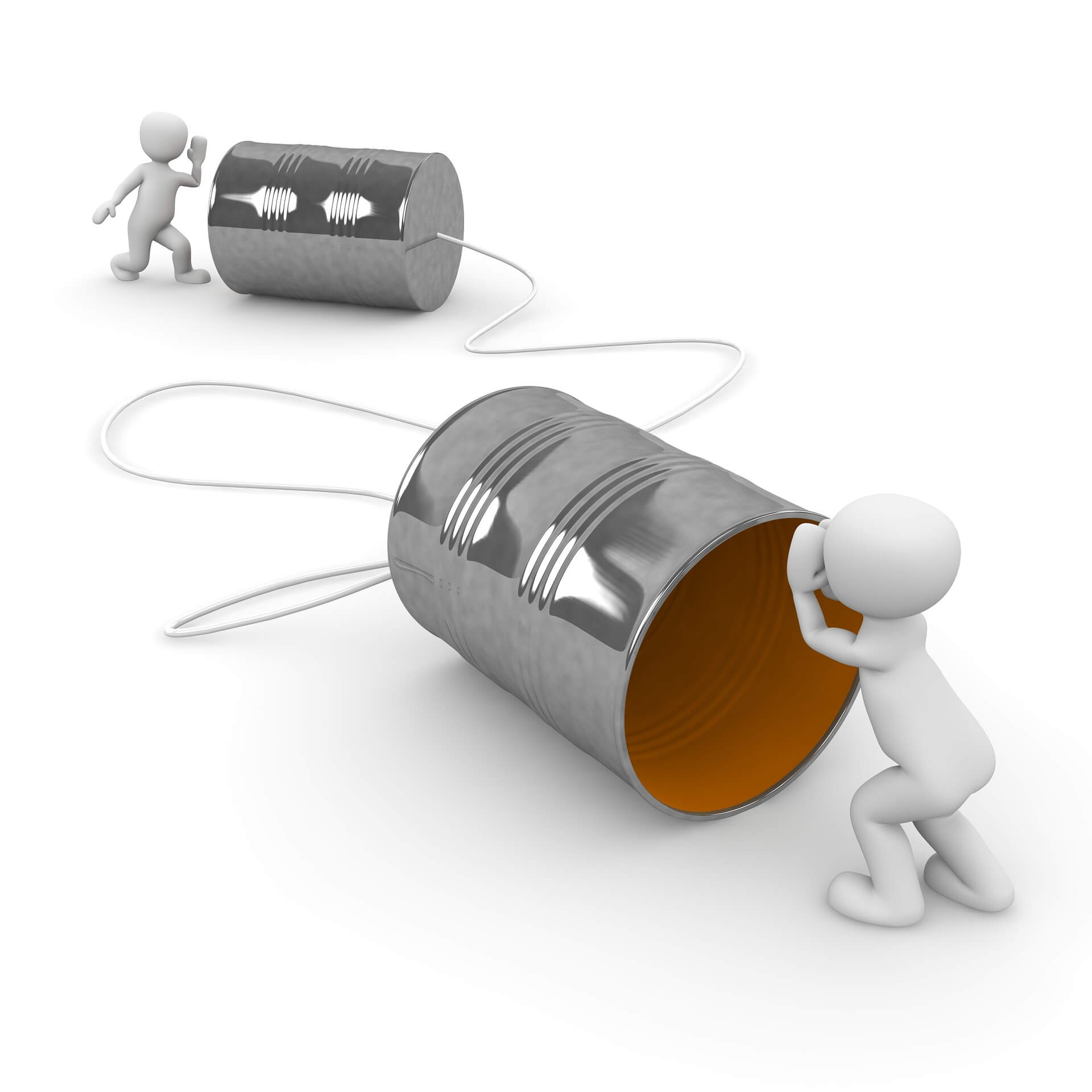 Newly-minted White House Director of Communications, Anthony Scaramucci, created headlines recently following publication excerpts from a vulgar, profanity-filled interview with a New Yorker reporter. The interview was newsworthy not only because of the language and attacks on other White House staffers, but because of conflicting stories on what was on- or off-the-record. While this was an extreme case, the debacle should be a healthy reminder to executives and PR pros alike about the risks when spokespeople want to go at it alone.

Over the course of my career, I’ve had the opportunity to work with hundreds of executives who had varying degrees of PR skill, savvy and interest. You might get the great CEO who is too busy for interviews or hates journalists because she was misquoted 15 years ago; the guy who loves media but who tends to put his foot in his mouth or is just not a dynamic speaker and who has trouble engaging or delivering the message. Optimizing the results with these folks is how PR experts add value.

Perhaps the most dangerous spokesperson is the CEO who loves to talk with journalists and does a tremendous job every time. Why? Because, after the spokesperson knocks it out of the park and you get some great features, both the CEO and the PR professional can get complacent and relax the best practices that have driven the success. Maybe you stop doing diligence on what a reporter has been writing. Maybe you don’t provide key messages or point out “danger zones” where the spokesperson should not be commenting.

Perhaps the worst transgression is that you let the CEO go it alone. That is, essentially, what happened with Scaramucci. You had someone who was overconfident in their knowledge and capabilities because they had done hundreds of interviews. As a result, the fundamentals were not addressed.

The first mistake? No ground rules for the interview were set—or at least they were not clearly discussed.  Any PR pro would have determined what was on background and what was off-the-record from the outset. The second mistake was having no one sit in on the conversation to verify or refute one’s version of events. More importantly, there was no one to jump in and say, “Hey. Let’s pause a second. I don’t think we want to discuss that.” Now the entire communications team is working to clean up a huge mess.

Having a great spokesperson is a tremendous blessing that can provide a huge boost to any PR effort. However, it’s critical to never lose sight of the value communications professionals deliver as coaches and watchdogs on every media opportunity.