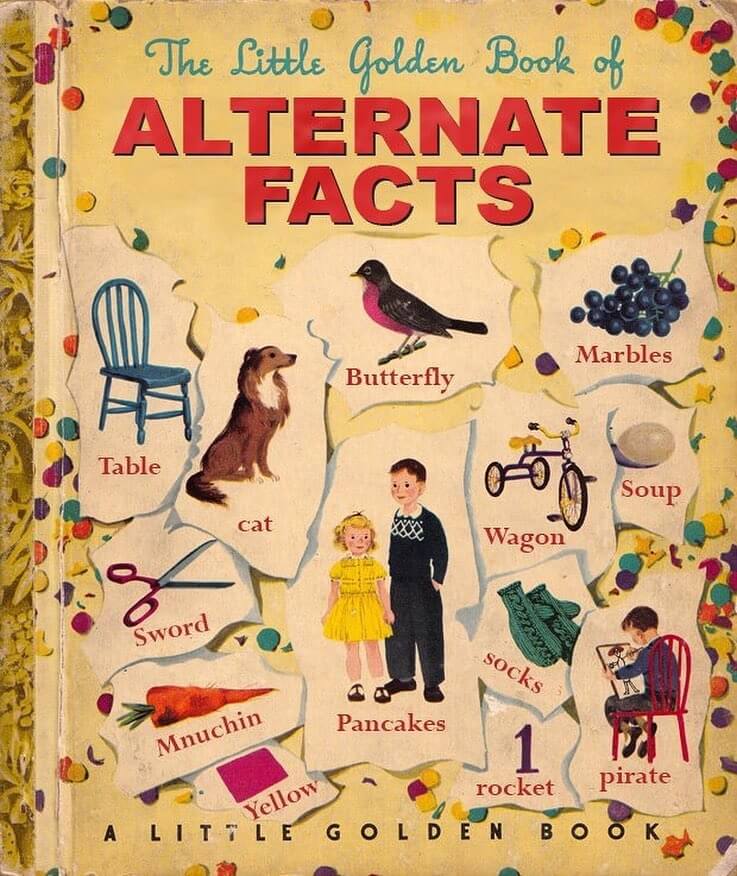 When I was a teenager in the early 1980s, everyone I knew seemed to be relatively aware that the “news” reported in supermarket tabloids like The Sun or The National Enquirer was not completely trustworthy. While “Enquiring minds want to know” was a well-known slogan, most people could genuinely tell the difference between the truth and pure entertainment.

Sure, the gossip rags landed some good scoops about behind-the-scenes Hollywood romances and the occasional celebrity exposé (Jesse Jackson’s illegitimate child? True!). But generally speaking, the tabloids were a place to go when you actually wanted to read the “fake news.”

Today, however, the lines between truth and fiction are blurred. During the 2016 presidential race, the phenomenon seemed to have peaked, with falsehoods being passed as truth with relative ease among alternative and traditional media outlets alike – with help from myriad social media sites and other echo chambers. The go-to “truth-seeking” websites (Snopes.com, TruthorFiction.com, etc.) had their mettle tested time and time again throughout the year, as falsehoods rained on all sides. I have to admit, I was duped a couple of times myself.

Despite admissions by some of the perpetrators themselves (like Paul Horner of the now infamous “NBCNews.com.go” sites and its sister sites), who said he manufactured stories just to make Trump supporters look foolish for sharing them, the trend amplified as the election drew near. Even the Trump administration has been tripped up by calling its version of the truth “alternative facts,” an oxymoron that quickly found its place in pop culture.

While most people are now aware that “fake news” exists – even if they are still debating veracity based on their own biases – the question remains: Where do we go from here?

If fake news continues to increase in popularity and prevalence, the credibility of all media including traditional, valid news sources will take a serious blow. If that happens, the public relations industry, which relies on the integrity and implied third-party endorsement of “earned media,” will need to rethink its fundamental strategy.

To be sure, we are encouraged that sites like Facebook and Google are establishing ways to fight fake news, but the onus really falls on each of us. We must as individuals fight the urge to share news that sounds interesting without first verifying its source. We must also be vigilant in pointing out false information if it is shared within our networks. Together, we can make the media great again!

For a great litmus test of whether a piece of news is fake or not, check out this article on FactCheck.org.