Trust and Transparency in the Journalism Industry? Challenge Accepted 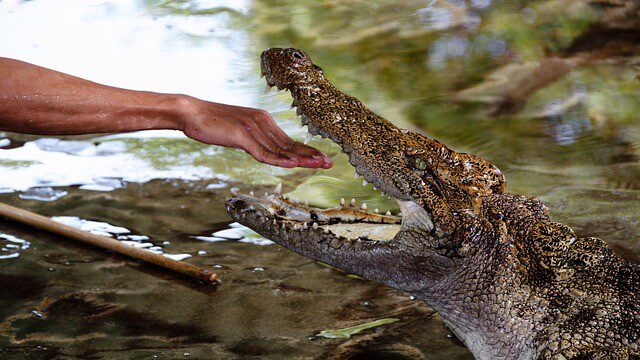 Once a month Stanton holds an informal Lunch & Learn session where we invite industry professionals to come into the agency and share with us an outside view and perspective on various topics that we as public relations professionals encounter on a daily basis. These monthly gatherings not only invite outside professionals to join us and bridge connections, but bring our talents together as a cohesive group to the table and ignite new lightbulbs and fresh outlooks.

This month, Stanton welcomed guests Laura Kane, Chief Communication Officer of Public Relations Society of America as well as the Association’s VP of Marketing, Samantha Lake to join us for a discussion on the eroding trust and reputation management of the journalism industry, as well as the need for businesses to be transparent and communicate their own values.

While it is clear Americans’ trust in the news media has been eroding over time, it seems Americans’ trust and confidence in the mass media “to report the news fully, accurately and fairly” has dropped to a new low level.

According to some research, the very notion of trust is in crisis around the world and the general population’s confidence in all four key institutions — business, government, NGOs, and media — has drastically declined.

Communications professionals have a unique mandate to rebuild trust and restore faith in the system. That being said, it’s crucial to be authentic to who you are, communicate your values and provide context around some of issues that may be perceived as controversial.

For example, Google is addressing the immigration issue and has created its largest humanitarian fund to date in response to President Trump’s executive order. While being mindful to embracing transparency and communicating values, the initiative was announced in a company-wide memo that was first reported by USA Today. Google CEO Sundar Pichai, himself an immigrant to the U.S. from India, told his company’s staff that he was “upset about the impact of this order,” specifically how it relates to restrictions placed upon “Googlers and their families.” He added that the move would impose “barriers to bringing great talent to the U.S.”

By not providing context, businesses become vulnerable to being portrayed inaccurately in the media. We, as communicators, need to help businesses and clients convey their messages during a time where transparency is crucial to protect their reputations. Instead of being scared by transparency, businesses should embrace it as way to improve service and increase client trust.