How the Financial Crisis Changed Communications 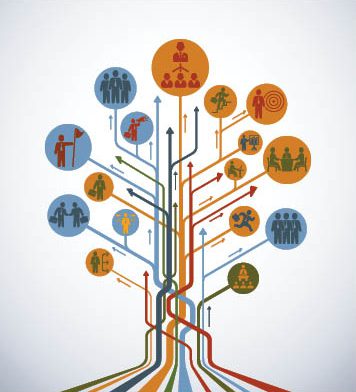 The global economic meltdown in 2008 did more than eliminate five million jobs, force nine million homes into foreclosure and precipitate deep reflection in many board rooms and executive suites. It also spurred dramatic changes in the role financial communications has played in the decade since—and will play in the next inevitable downturn.

The crisis forced brands and organizations to reevaluate the value they were placing on financial communications, and in turn boosted the demand for critical thinking about challenges and opportunities. It also expanded the aperture for getting their message out and cultivating new audiences and constituencies.

The financial crisis sparked a realization that organizations needed to strengthen existing relationships, cultivate new ones and raise positive brand awareness. The toolkit of financial communications strategies that was created to address this need will also help companies navigate through the next recession and make sure their reputation is preserved.

This article originally published on LinkedIn’s as part of their series on the 10-year anniversary of the financial crisis.