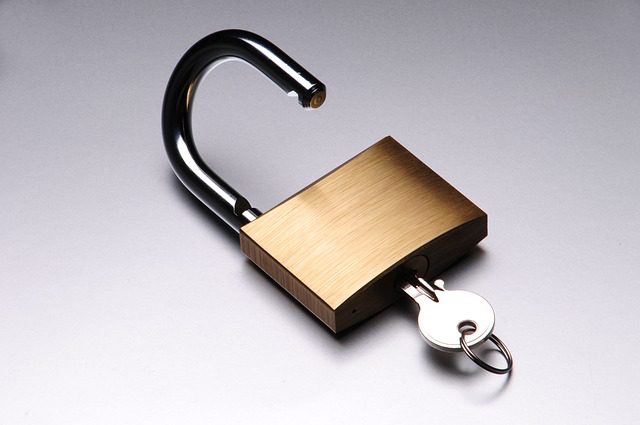 National brands on the forefront of daily news breaking stories like The Financial Times, New York Times, Wall Street Journal and The Washington Post have implemented a paywall model over the past several years to success. Bloomberg News is the latest publisher to pursue the paywall model for its main news site.

Paywall models affect both the consumption and dissemination of media, and have many organizations scratching their heads about how to generate broad awareness when major media brands are protecting what used to be free content.

The new paywall reality means organizations must rethink the media opportunities and what has value today.

New forms of media – many free and open to all consumers—that used to be seen as second-tier are quickly becoming preferred outlets for organizations of all sizes, and getting to know and understand them is critical for successful communications today. Here are just a few:

While paywalls may hinder widespread exposure, they also help organizations focus their visibility strategies on high-value audiences. The most important industry information often breaks in trade outlets that have the ability to cover the story with greater depth. Examples include LevFin insights, which provides information on corporate debt transactions minutes after filings, and the WSJ PRO publications, read by investors, entrepreneurs, regulators and fund managers – all high value audiences for private investment and finance firms.

BOTOM LINE: Understanding how the paywall model is affecting content consumption is crucial when developing an effective media strategy. Effective media strategies utilize visibility in major paywall protected outlets but also understand it is only one piece of the puzzle to be complimented by new and emerging forms of media as well as trade outlets targeting industry populations.