Voicing a New Point-of-View in the Wireless Sector 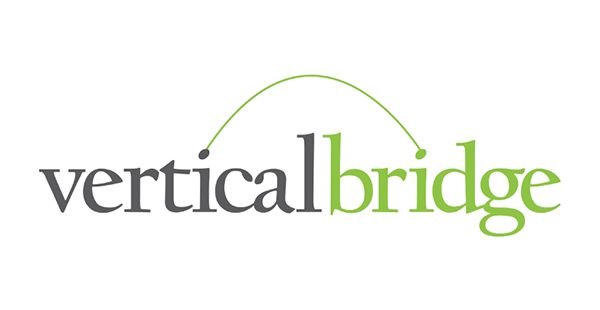 When T-Mobile and Sprint, the third and fourth largest wireless operators in the U.S., announced plans to merge, they faced significant headwinds from regulators and the public alike, many of whom felt a combined company would be detrimental to competition in the industry. Vertical Bridge, the nation’s largest private owner and operator of wireless communications infrastructure, wanted to highlight its benefits to both the industry and consumers, and publicly voice their support.

Stanton worked with Vertical Bridge to create a thought leadership platform that showcased how the merger positively impacted the wireless sector as a whole. We positioned its top two executives as neutral, third-party experts with the ability to describe why the merger was beneficial to not only T-Mobile and Sprint, but also AT&T and Verizon – the two largest wireless operators in the country – from an operational, financial and consumer perspective.

Stanton secured opportunistic and trend coverage for Vertical Bridge across trade, tech and business/financial media such as Fierce Wireless, RCR Wireless, Forbes, and Wired. We were also able to insert Vertical Bridge’s point-of-view into industry-focused interviews throughout the year including a radio feature for CEO Forum. Additionally, we ensured Vertical Bridge’s position on the merger was made clear with a CEO-authored byline in Business Insider, exploring the impact of the merger on 5G deployment, which was later repurposed by the outlet in several articles.

Opinion: If the US is serious about the race for 5G leadership, the merger between T-Mobile and Sprint should move forward

“It’s been over a year since T-Mobile and Sprint, the nation’s third and fourth largest wireless carriers, announced plans to merge. While some people have expressed concerns that the combination will limit competition (based on an outdated method of analyzing only subscriber numbers), there are a variety of very strong reasons why this merger should move forward. Most important and most pressing is the significant impact a combined T-Mobile/Sprint would have on America’s standing in the race for 5G leadership.”

“T-Mobile closed its $23 billion acquisition of Sprint on the morning of April 1, 2020, the final step in a two-year effort to merge the two companies. The company also replaced long-time CEO John Legere with his hand-picked successor Mike Sievert. T-Mobile now takes its place as an equal among the three major wireless carriers in the US. The deal was the subject of protracted legal actions, opposition by state attorneys general, lobbying before the FCC and the Justice Department and other actions as consumer groups tried to find a way to block it.”

The deal would reduce the number of big national carriers from four to three. Dish Network says it will build a replacement, but skeptics doubt its commitment 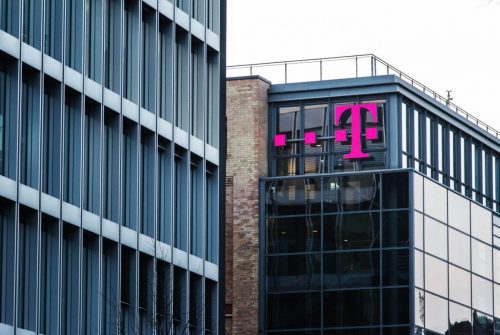